What's New At Save Minds 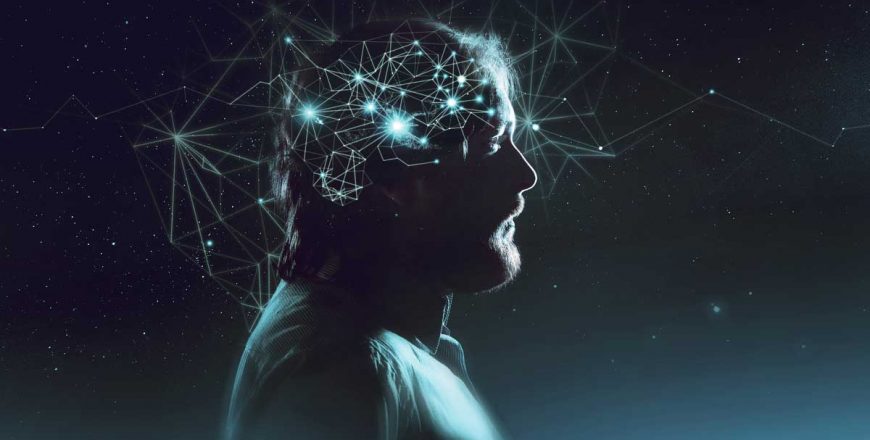 How Psychedelic Medicine Works in the Brain

Ketamine is widely used as an anesthetic medication and for treating some symptoms of PTSD, OCD, migraines, chronic pain, suicidality, and depression. Many medics consider ketamine as a breakthrough in the medical field because it offers a powerful alternative for treating and managing mental health problems.

In the 1960s, doctors used ketamine to relieve pain in soldiers during the Vietnam War. This drug was also used in operating rooms for the same purpose. Today it is famous for use in the treatment of suicide prevention and depression. But how does it work?

Effects Of Ketamine On The Brain

Many antidepressants act on single “monoamine” neurotransmitters (dopamine, norepinephrine, or serotonin). Ketamine, on the other hand, acts on glutamate, the most prominent chemical messenger of the brain, regulating neuroplasticity, emotions, and cognitive thoughts. Glutamate also strengthens and promotes synaptic connections and plays a role in how people learn and respond to and remember experiences. This explains why ketamine is more effective than other antidepressants.

The fact that ketamine targets glutamate means it can rebalance glutamate and Gamma-Aminobutyric Acid levels, which results in improved mental health and low depression levels.

What is Ketamine Used for?

Ketamine (C13H16ClNO) was synthesized in the 1960s and immediately found use as an analgesic and anesthesia during minor surgical operations. Germany and Belgium patented the use of this drug as anesthetic in 1963. The U.S. followed suit in 1966, and four years later, the U.S. Food and Drug Administration (FDA) approved it for use as an anesthetic. In 1985, it was added to the “Essential Medicines” list by the World Health Organization (WHO).

Many psychiatrists and psychologists have been exploring the use of ketamine in the treatment of depression. One study conducted at Yale found out that ketamine can trigger glutamate production in the brain, stimulating fresh neural connections.

Astonishingly, about 16.1 million American adults are currently suffering from MDD (Major Depressive Disorder). 66% of these people have tried antidepressant treatment but failed, while 33% do not respond to any treatment mode; hence, they remain depressed.

Interestingly, 60% of these patients who have used ketamine infusions have shown positive responses. Scientists believe this happens because ketamine’s effect on the brain isn’t the same as other antidepressants.

An innovative new treatment option, ketamine started as a fast-acting anesthetic and pain reliever. Research in the last two decades has shown that ketamine is a powerful new tool for the treatment of mood disorders or pain conditions.

Ketamine works to stimulate the growth and regrowth of neurotransmitters in the brain, essentially rewriting the parts of the brain causing distress. Up to 70% of patients may be able to find relief from the symptoms of depression after a series of IV ketamine infusions.

Contact us today to learn more about ketamine treatment for mood disorders or pain conditions.