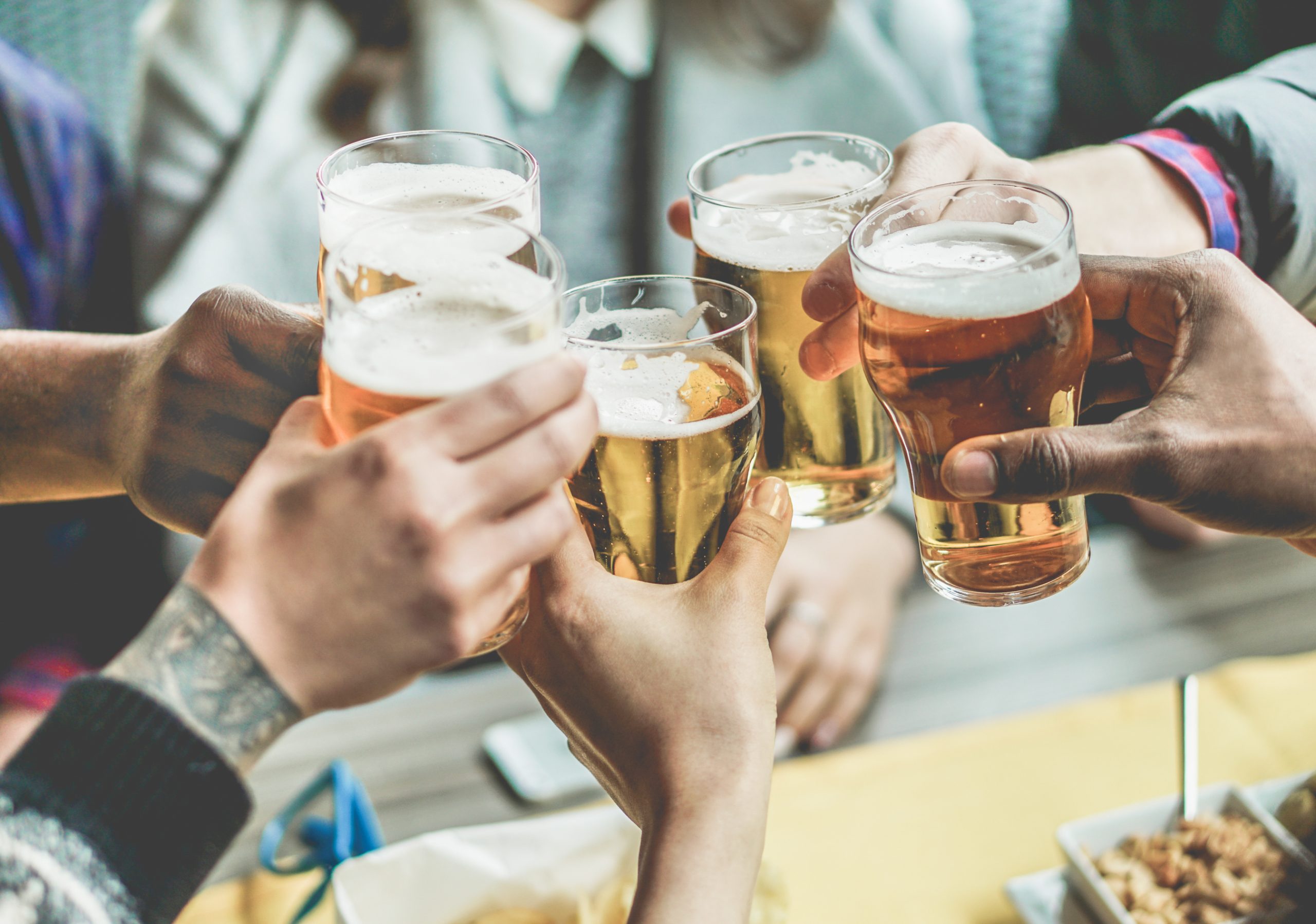 LONDON — Conquering alcoholism can be a life-long struggle, and it is very common for recovering excessive drinkers to suffer relapses on the road to sobriety. While undergoing this recovery process, many will seek out a number of abstinence strategies in an effort to find what works for them. Now, a new study is offering up a potentially game-changing option for heavy drinkers searching for a way to curb their alcohol use: ketamine.

A one-off ketamine dose could help problem drinkers reduce their overall alcohol intake, according to a study by researchers at the University College London (UCL).

The experiment involved dosing heavy drinkers with a shot of ketamine after reactivating their memories related to drinking. This caused a fast decrease in their urge to drink and an extended drop in alcohol intake over a period of nine months.

“We found that heavy drinkers experienced a long-term improvement after a very quick and simple experimental treatment,” says lead author Dr. Ravi Das of the UCL Clinical Psychopharmacology Unit in a statement.

The thought process behind the experiment was that by disrupting the maladaptive reward memories most psychologists believe are the engine behind drug and alcohol addiction, harmful drug cravings could conceivably be destroyed.

“Learning is at the heart of why people become addicted to drugs or alcohol. Essentially, the drug hijacks the brain’s in-built reward-learning system, so that you end up associating environmental ‘triggers’ with the drug. These produce an exaggerated desire to take the drug,” Dr. Das explains.

Basically, once our brains associate drinking or another drug with feelings of euphoria and reward, it is usually very hard to completely do away with urges to reattain those feelings.

For the study, Dr. Das and his team recruited 90 people with harmful drinking behaviors, all of whom preferred beer as their drink of choice. All participants were heavy drinkers, but didn’t have a formal alcohol use disorder diagnosis and hadn’t sought treatment. The participants were, on average, drinking 74 units of alcohol per week, which is equivalent to about 30 pints of beer — five times the recommended limit.

All the participants were given a glass of beer and told they could drink it after finishing a task. The task asked each person to rate their urge to drink while simultaneously being shown images of beer and other alcoholic drinks. They were also asked to rate the pleasure they anticipated from drinking the beer in front of them. By doing this, the participants effectively retrieved their reward memories associated with beer drinking.

On the first day of testing, to establish baseline drinking urges, they were allowed to drink the beer after finishing the task. However, on the second day, the beer was taken away from them as a surprise.

By removing an anticipated reward, the experimenters attempted to destabilize the participants’ retrieved reward memories for alcohol. Usually, in such a scenario the brain simply re-stabilizes and stores that pleasurable reward memory away for the next time a beer appears. But, ketamine has been shown to prevent memory re-storage by blocking a specific brain receptor.

So, after the beer was unexpectedly taken away on the second day, one third of the participants were given a ketamine dose via IV. Another group was given a placebo IV dose, and the final third were also given ketamine, but without completing the drinking memory retrieval task that day.

A ten-day follow-up revealed that those who were given ketamine and performed the memory retrieval task had far fewer urges to drink. As a result, they drank less and on fewer days than all other study participants. When given a small beer sample, they showed less of an urge to drink it, enjoyed it less, and possessed less of a desire to continue drinking than the other groups.

More tests after nine months showed similar results. Overall, only the two groups that were given ketamine significantly reduced their drinking volume, while only the group that performed memory retrieval tasks before the ketamine dose reduced the number of days they drink, and binging behavior. Also, those given both ketamine and the memory treatment saw greater initial improvement and more long lasting overall improvement over time. This group, on average, cut their weekly alcohol consumption in half over the course of nine months.

Blood tests were also taken, and researchers noted that participants with higher levels of ketamine present in their blood appeared to be doing especially well. This indicates that higher doses of ketamine may induce greater improvements.

The study is published in the journal Nature Communications.